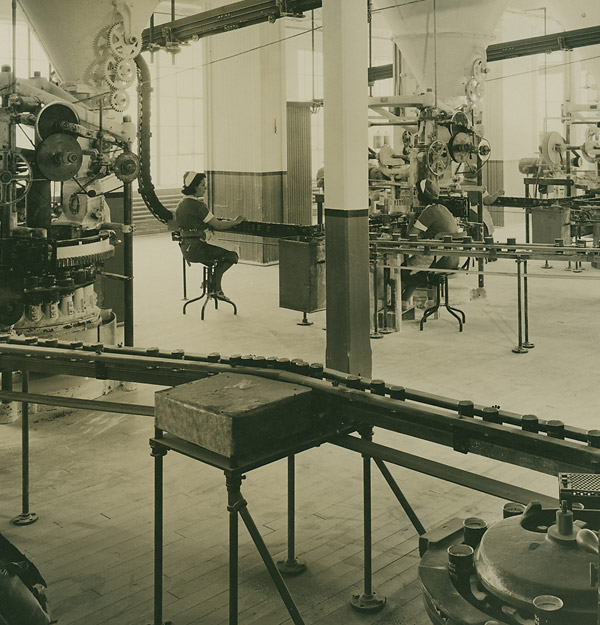 Rumford Center began in 1856 as Rumford Chemical Works, producing and shipping baking powder across the nation and around the world.

At its height of activity around the turn of the century, Rumford Chemical included 300 acres of working farms and communities to sustain the factory workers, and the Village of Rumford was called the "kitchen capital of the world." 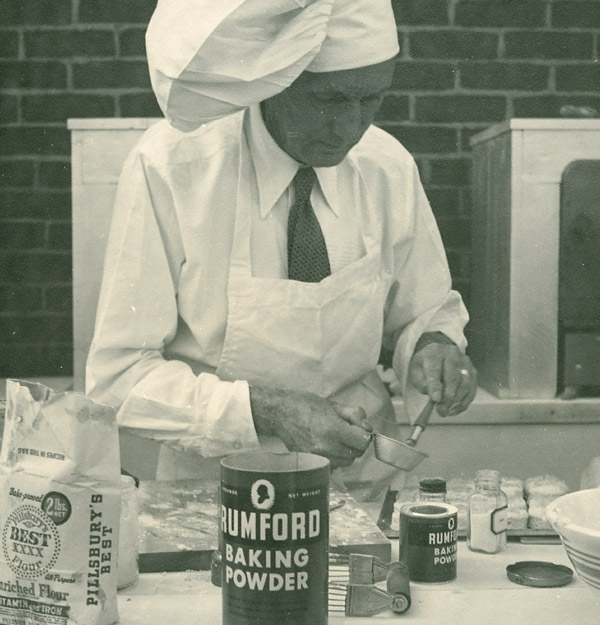 The most popular product from the Rumford Chemical Works was Rumford Baking Powder, a double-acting baking powder which was revolutionary in minimizing the time and labor required to make breadstuffs. Products like Rumford Baking Powder led to the creation of new types of cakes, cookies, biscuits and other baked goods.

Rumford Baking Powder is no longer manufactured on-site, but can still be found in grocery stores around the country. 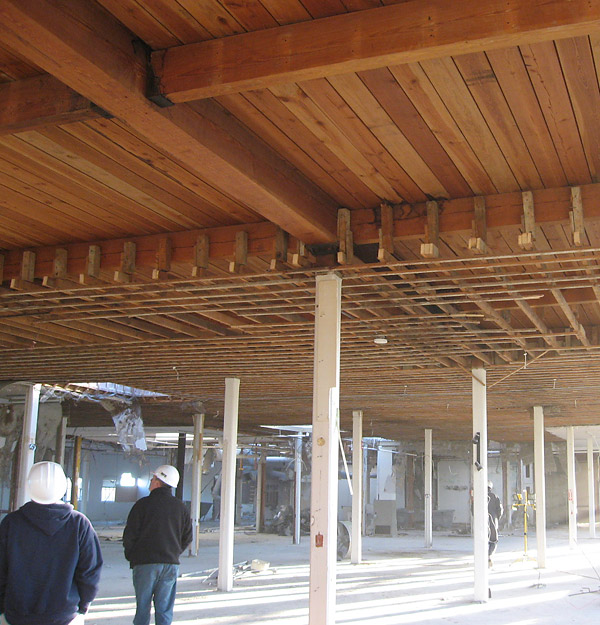 Reinvention of the site 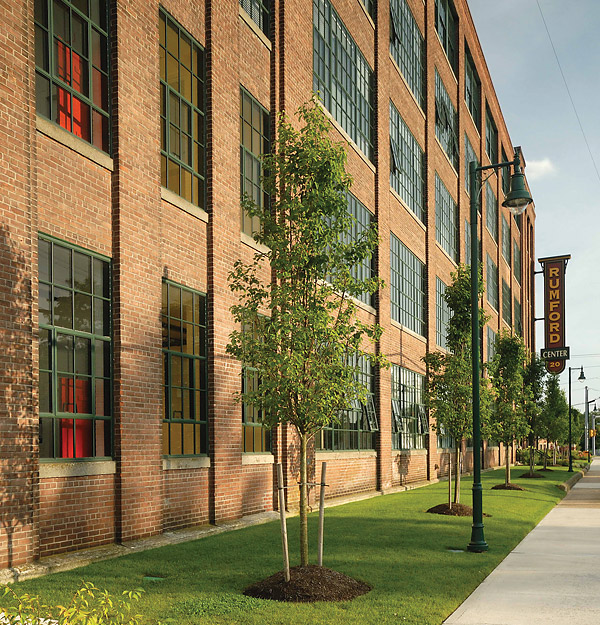 On June 12, 2006, Rumford Chemical Works was Designated a National Chemical Historic Landmark for its contribution to the development of baking powder.

The Rumford Center continues to celebrate its heritage in visual and cultural displays that will lead the way for further sensitive evolution for the town, the city of East Providence, and beyond.

To learn more about the history of Rumford Center and its celebrated Baking Powder, please visit the East Providence Historical Society Museum.